The harvest is rich, but the labourers are few! 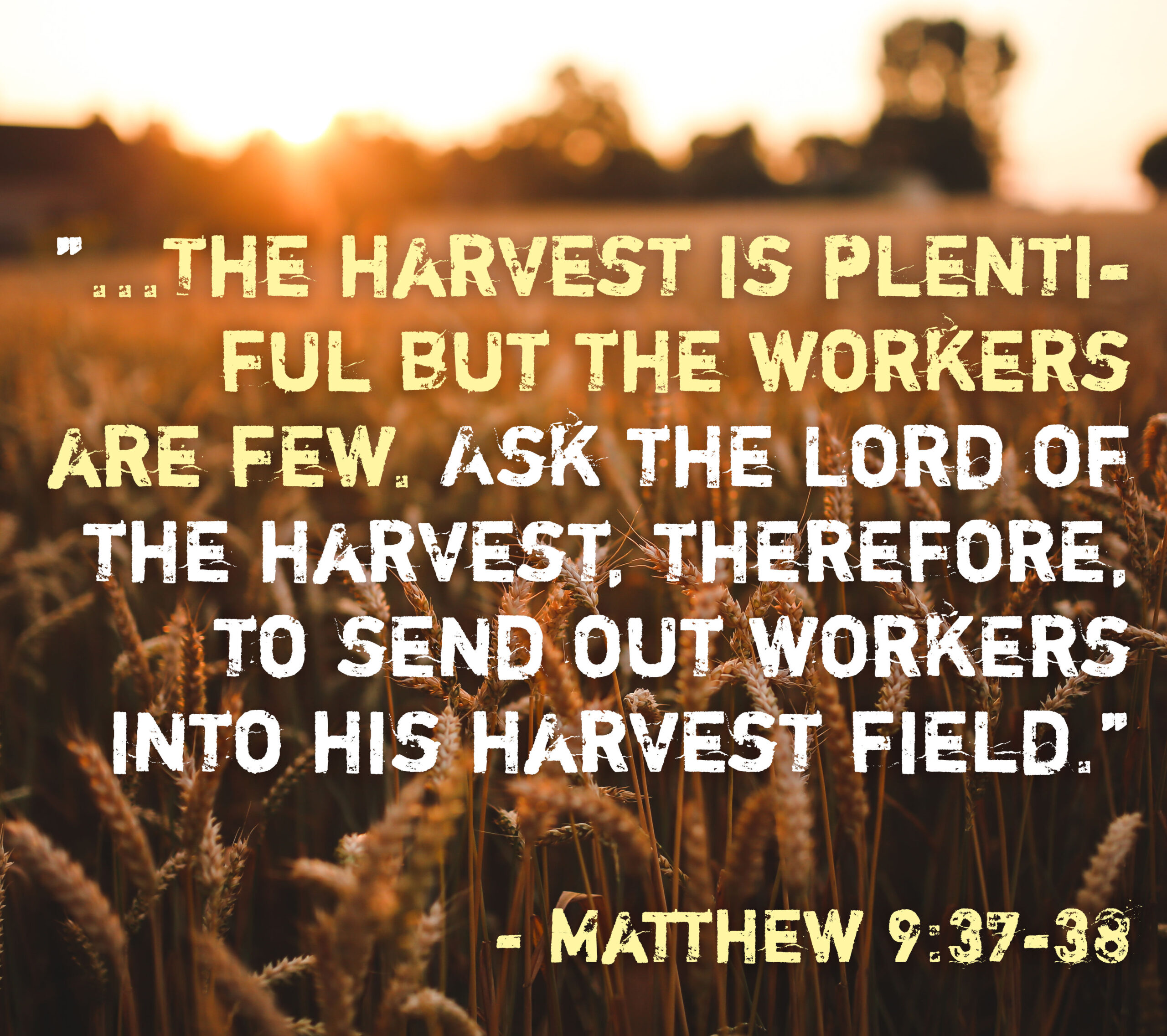 Today (Tuesday, October 18) is the feast of St Luke, the evangelist. Tradition holds he was a doctor, who accompanied St Paul on his second missionary journey and supported him while under house arrest in Rome, right up to his martyrdom. In the first reading at Mass today (2Tim 4:10-17b), St Paul praises Luke for his loyalty as the only one of his friends not to desert him.

Luke’s missionary experience is also reflected in his recording of the words of Jesus in the Gospel today (Lk 10:1-9), where our Lord sends out seventy-two disciples ahead of him to various villages and towns. In this famous text which is quoted frequently in the context of prayer for vocations, we hear that, “The harvest is great, but the labourers are few …”

These words are particularly poignant today as we mark the closure of yet another friary of the Province in Athlone, made sadder still, coming after the recent announcement of the closure of Clonmel friary, where, incidentally, I was ordained in 1981.  Indeed, the fundamental reason for the decision to let go of these locations is the shortage of vocations to the Franciscan way of life, a reality experienced in practically every other religious congregation and in the diocesan clergy.

The friars of the Irish Province were expecting the decision of the Minister Provincial and his council to reduce the number of houses in response to our ageing profile and the growing number of funerals – six this year, and still counting! Yet when the axe fell on Athlone in particular, the news came as quite a shock.  In some ways, it could have been argued that Multyfarnham might have been chosen instead of or alongside the other two, but we are thankful to God who inspired the Provincial authorities to preserve our beautiful, historic site for some further period, though God knows for how long?

It is rather ironic that, some years back, our friary was made a daughter house of Athlone, making the guardian or superior there the one in charge of both houses. With the closure of Athlone, Multyfarnham becomes an independent house once again (not that the guardian in Athlone interfered in the running of our house, but rather, was a valuable support!)

Though sad at the fate of Athlone and Clonmel, there is a hint of a silver lining in the hope that one or more of the friars vacating those houses may relocate to Multy, where their presence will be most welcome!

In the meantime, dear friends, don’t forget to pray to the Lord of the Harvest for more labourers in the Franciscan fields!