Multyfarnham Friary and Queen Elizabeth I 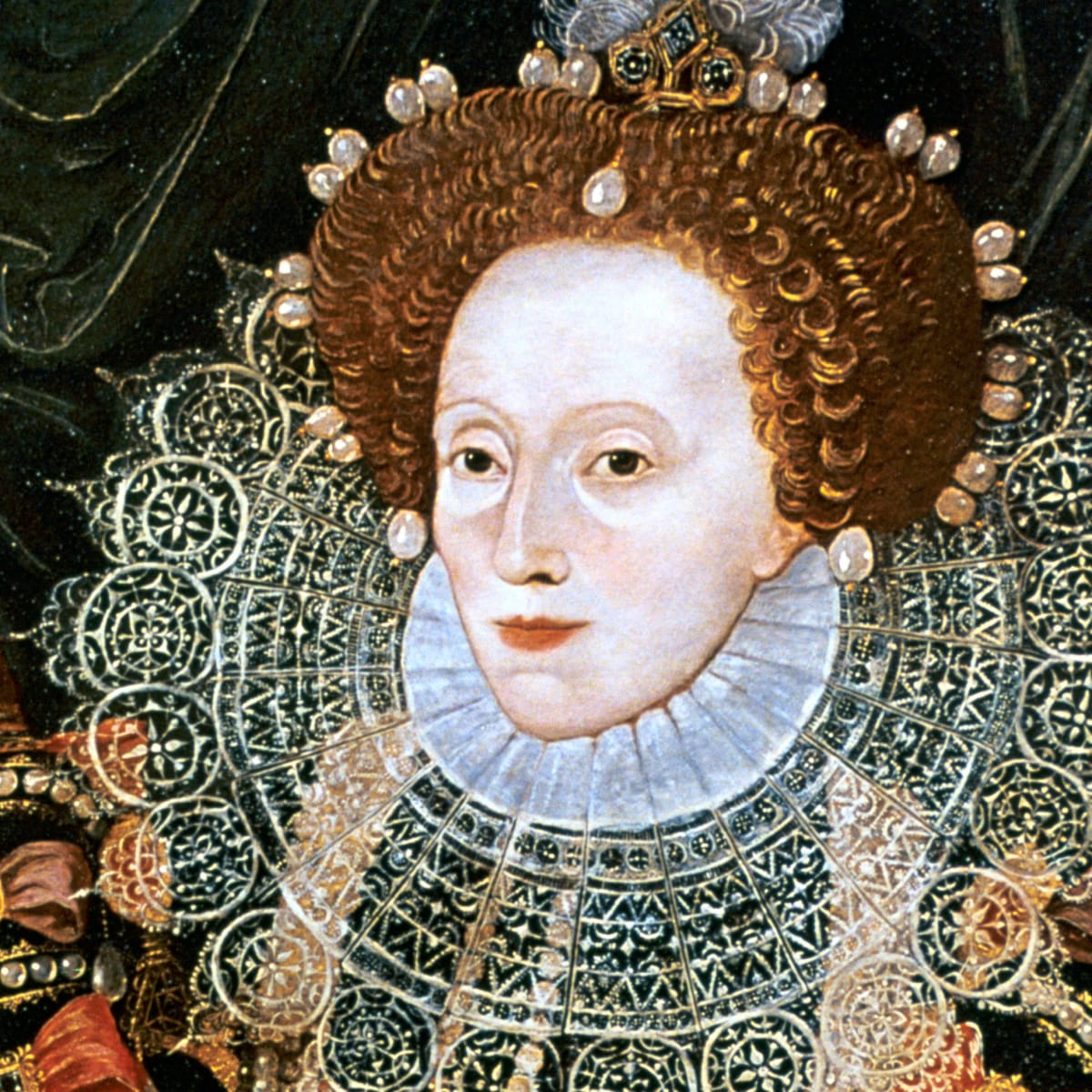 Elizabeth was the daughter of Henry VIII and his second wife, Anne Boleyn, who was executed when Elizabeth was 2½ years old. Elizabeth I was born on the September 7, 1533, and was Queen of England and Ireland from November 17 1558 until her death in 1603. Elizabeth was the last of the five monarchs of the House of Tudor. In 1560, the Irish parliament declared Elizabeth supreme governor of the Church of Ireland and that Protestantism was once more to be the official religion of the country.

What followed for the friary in Multyfarnham were years of turmoil and terror. A letter, written on the September 15, 1583, by a Captain Piers, provides a good insight to how the friars’ presence in Multyfarnham was perceived.

Piers wrote: “Franciscan friars have crept into the old friary in Westmeath and begun their superstition afresh.” It’s not surprising then that in the following decades the friary became the target of attack, plunder, and the arrest of the friars. In 1590 Captain Loftus and Sir Richard Greame, with a military party, raided the friary and captured five members of the fraternity. Three of the five friars died while in the hands of their captors and so, one could now add death to the turmoil and terror suffered by the friars in Multyfarnham.

Not deterred, the friars returned and commenced the work of restoring the friary from the damage sustained in Piers’ raid. The friary was now the subject of the authorities’ attention and in 1600 Sir Francis Shane, Sheriff of Westmeath, described the fraternity in Multyfarnham as: “a nursery of all mischievous practices … a nest of scorpions.”

Queen Elizabeth 1 of England, in a letter from Greenwich on June 1, upbraided the Protestant Archbishop of Dublin, and his colleague Dr Jones of Meath for: “… allowing to stand untouched a house of friars, called Multifernam.”

On October 3, 1601, the eve of the feast of St Francis of Assisi, Sir Francis Shane burned the friary church and convent. He captured six of the fraternity and sent them to the Castle of Ballymore. The friars who made good their escape in this attack returned before Christmas of that year and proceeded to restore the gutted buildings.

Lochlann O’Dálaigh, a poet from nearby Leney, writing in Irish, described in moving verse the tragic spectacle of the ruined abbey.

“O House of Friars, lonely dost thou stand,
And few there are who cross thy threshold now,
Who once had faithful friends at thy command!
Why should destruction fall on such as thou?”

Queen Elizabeth 1 of England died on March 24, 1603, at Richmond Palace in Surrey. James VI of Scotland was Elizabeth’s successor and became James I of England. However, this succession did not herald any change in the fate of the friary in Multyfarnham. Raiding and plunder would continue for another 50 years.