King Henry VIII, failing to convince the Pope to annul his marriage with Catherine of Aragon, renounced the supreme authority of the Pope in religious matters and had himself declared supreme head of the Church in England. As Henry was also Lord of Ireland, he claimed to rule the Church here. The claim was granted in 1536 by the Irish parliament, enacting that the King “our sovereign lord of this said land of Ireland shall be the only supreme head of the whole Church of Ireland.”

However, the King’s claim to exercise supreme authority over the Church in Ireland met with strong opposition from the regular clergy who were loyal to the Pope. So, if the power of the Pope was to be eradicated from Ireland, the houses of the monks and friars would have to be suppressed. As early as 1535 a commission was issued for the suppression of an Irish monastery. Other commissions quickly followed and in 1540, the Friary in Multyfarnham was suppressed.

The friars realised that resistance would have been useless and made no attempt to resist the execution of the royal decree. Thinking their expulsion from the friary would be a temporary measure they departed quietly from their beloved and cherished home on the banks of the River Gaine.

The commissioners made an inventory of the Friary and its possessions on the October 7, 1540. It was not until April 5, 1546, that the disposal of the Friary buildings, furnishing, mill, bog where turf was cut, and lands was completed. Within two years, in 1548, the new owners sold the property to Sir Thomas Cusack of Lesmullen. Sir Thomas Cusack was a lawyer who in 1541 was Speaker of the Irish House of Commons and who later rose to become Lord Chancellor.

He served Henry faithfully until Henry’s death in 1547 and later ingratiated himself with Queen Mary I, daughter of Henry VIII and Catherine of Aragon, her Catholic mother.  Queen Mary attempted to reverse the Reformation, which had begun during the reign of her father Henry VIII. She sought a return to traditional Catholic practices. 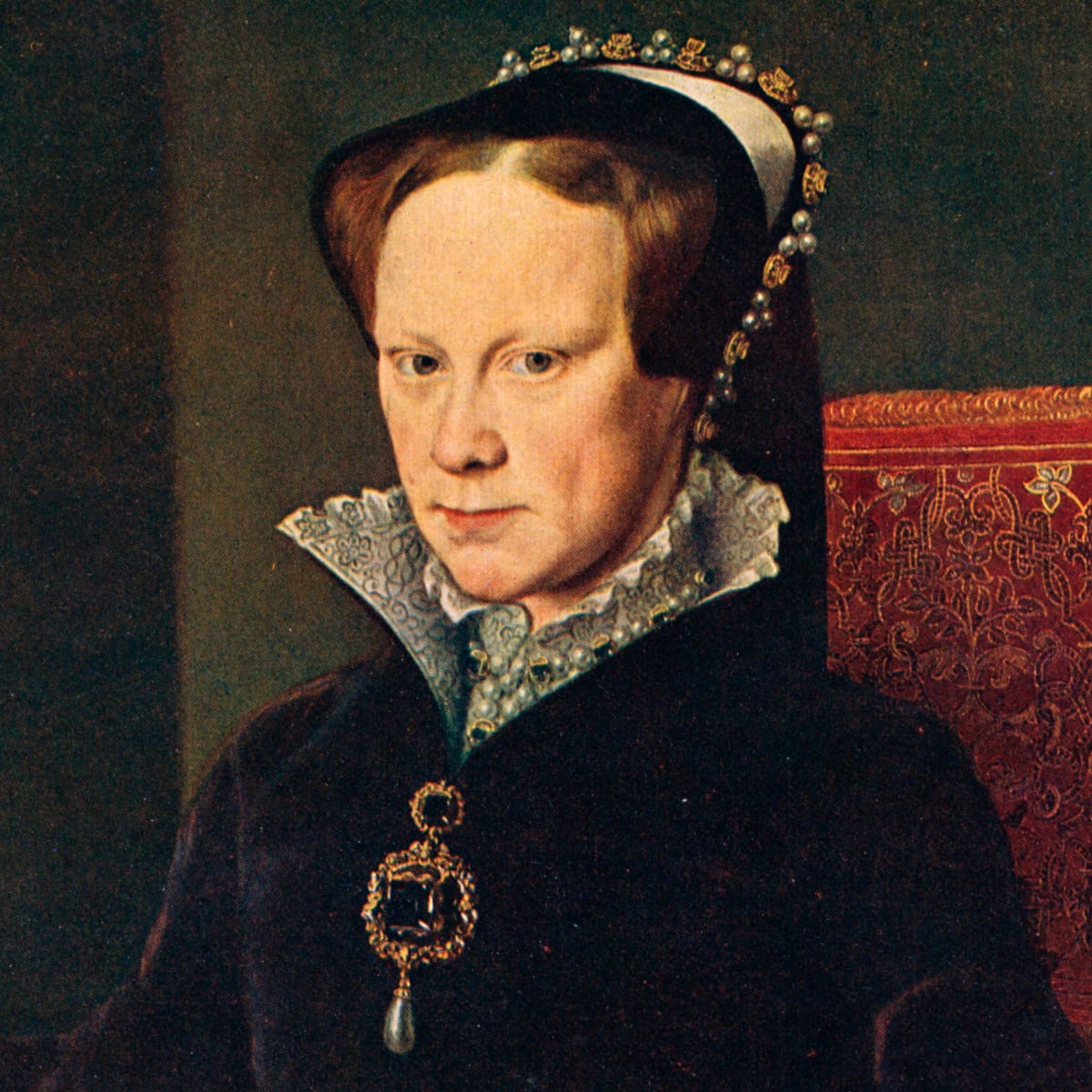 The friars of Multyfarnham, as well as all the priests and faithful of Ireland, enjoyed a respite from religious intolerance suffered during the reign of Henry VIII. But Mary Tudor’s reign was short, and she died on November 17, 1558. The monarchy passed to her half-sister Elizabeth who became Queen Elizabeth I. In 1560 the Irish parliament declared Elizabeth supreme governor of the Church of Ireland and Protestantism was once more to be the official religion of the country.