The Most Wonderful Time of the Year

The popular Christmas song “It’s the Most Wonderful Time of the Year” was written in 1963 by Edward Pola and George Wyle. The song was recorded by Andy Williams and remains to this day a Christmas favourite on radio and TV.

Through the generations Christmas eve remains a special day and no other day quite matches the mystery and magic. It is a day when most people around the world revisit their childhood memories and the expected arrival of Santa Claus. The eve of Christmas also invokes family memories of attending midnight Mass when the church seemed to take on a different feel to any other occasion. 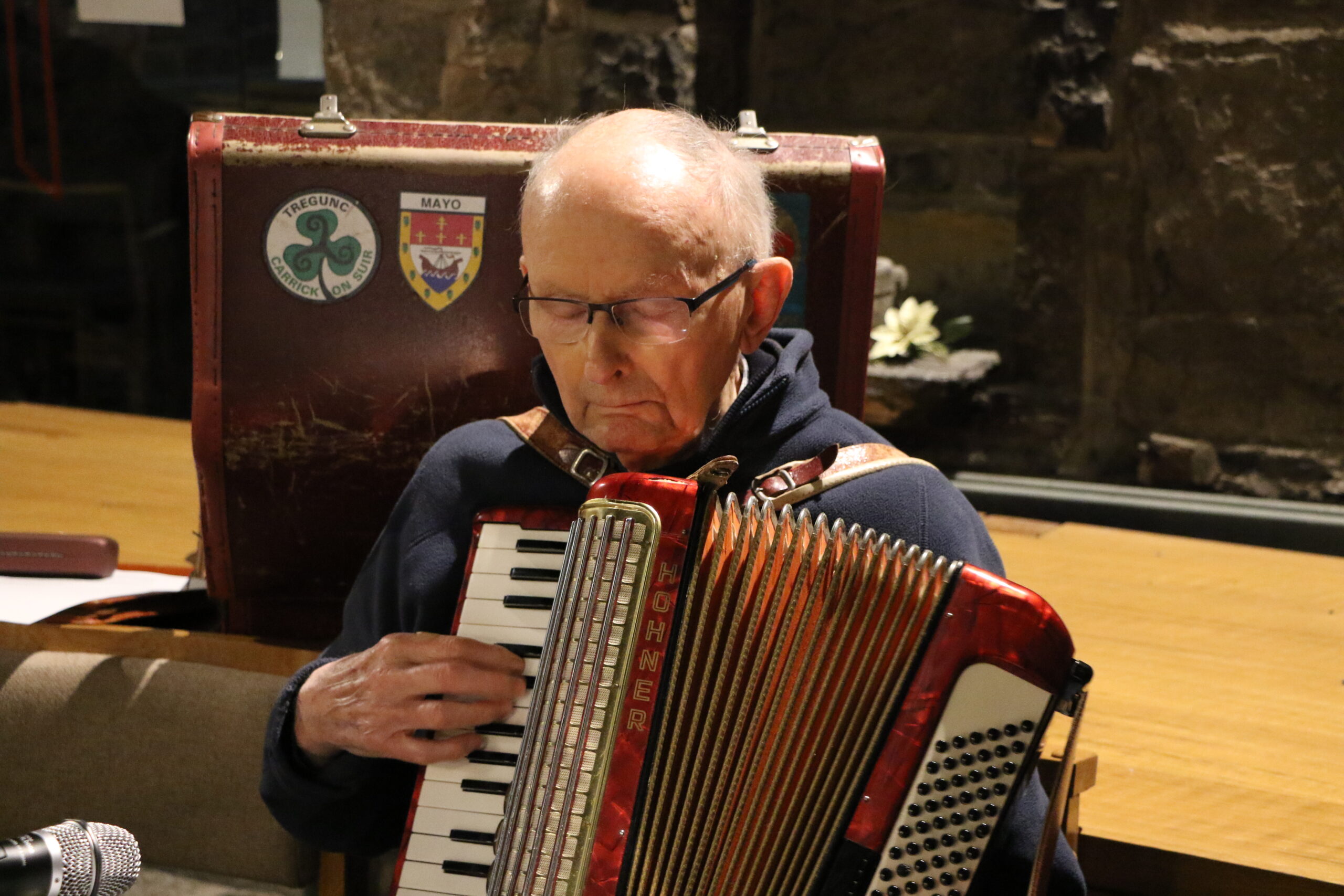 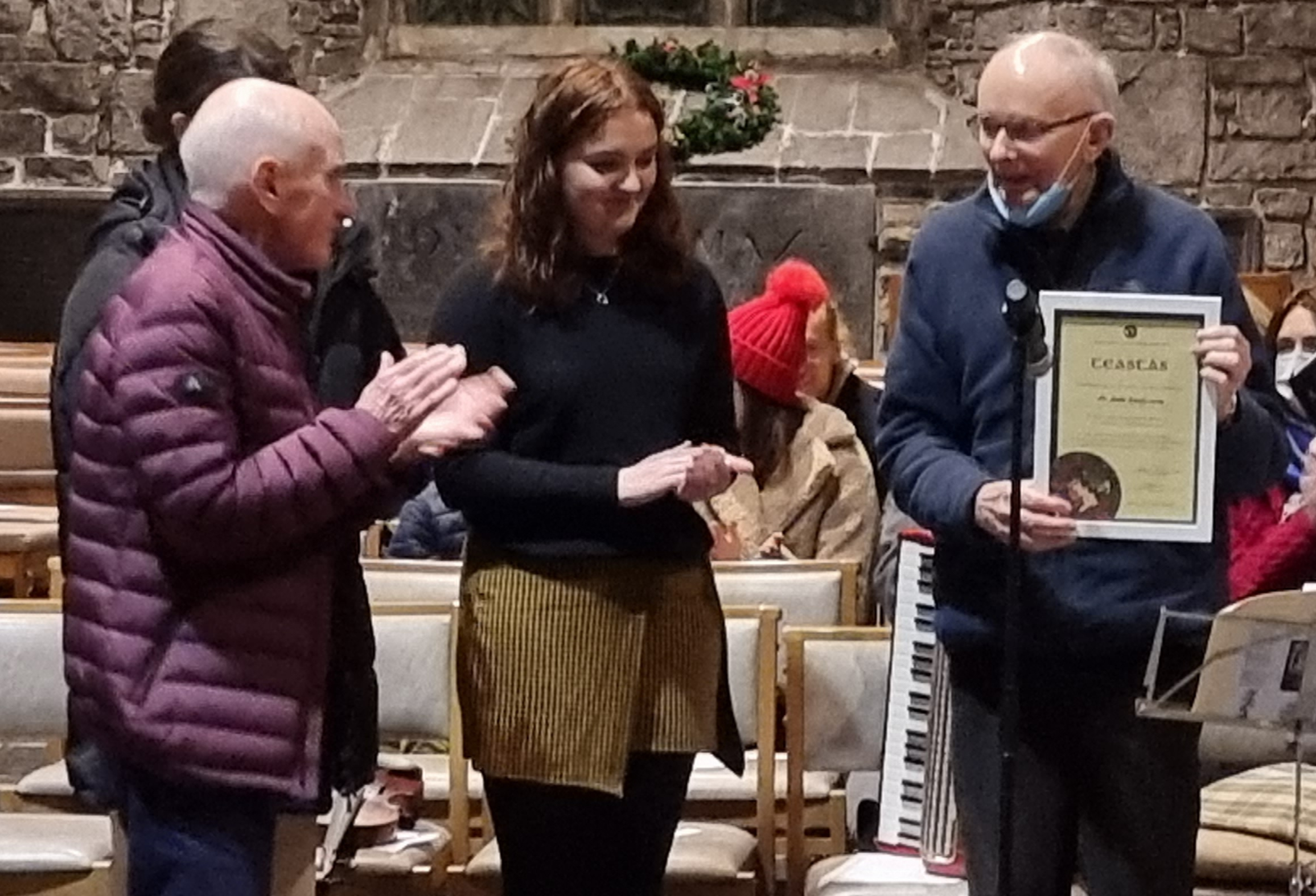 The Mass during the night in Multyfarnham Friary Church on Christmas Eve captured that unique atmosphere which indeed makes Christmas the “most wonderful time of the year.” This church, standing on its original foundations for over 750 years, has provided a special place of worship for its widespread community and more so on the eve of Christmas. The church was beautifully decorated by Anne Naughton and her team.

The Mass was preceded by a Carol service that was interspersed with scripture readings, poetry, and the story of the first crib erected by St. Francis of Assisi. Musical accompaniment was provided by members of the Mullingar branch of Comhaltas Ceoltóirí Éireann joined by Friar John Kealy OFM.

At nine o’clock, Mass was celebrated by Friar Kieran Cronin OFM. The crib being the centre piece of the Mass was located beneath the alter. Friar Kieran’s celebration and homily added to this most special night. The congregation participated joyfully in the Carols and musical responses.

Following the presentation, Friar John received a prolonged and genuine round of applause from the congregation. The Mass during the night was concluded by Friar Kieran and then the final Carol of the night was sung heartily by all.

In John’s own words “The accordion gained entry to places among the people a priest might not usually be in.”

Congratulations Friar John keep the music going as you have done for over 60 years!!